​Until 1982, Muslim students and residents of Sacramento had to perform their prayers in a rented apartment. In 1984, the Muslim community purchased a 1.34-acre property with a small house, which served as a place of worship. The Masjid Annur Center (MAC) presently has five daily prayers. During Friday (jummah) prayers over 400 men, women, and children gather to worship. Various forms of Zakaat are collected and distributed on a regular

basis.​​ Social services is the area of births, deaths, and marriages are part of the community support provided. A Quranic School for children is operated as well. The MAC serves as a valuable resource center of Dawah work in the area. The Mosque is the central point around which many community activities revolve. Due to the growth and an increasing demand for community oriented services the existing premises are much too small to cater to the needs of the people. To accommodate the growth of the community, a wooden deck was built behind the house. This proved to be ineffective especially during the rainy season. Later, a mobile home was added to solve that problem.

A bigger problem that we faced was the availability of enough parking spaces. The property had space for no more than thirty cars and was unpaved. This posed a problem especially during Friday prayer as people had to park a little far from the property. Things became more complicated as we introduced a Sunday school for the children. We had to provide enough rooms for approximately 120 students. It was impossible to use the house to accommodate all those students, so we were forced to reserve a few classrooms at a local college.

The overcrowding and the lack of adequate facilities have prompted the current MAC administration which is comprised of the broad trustees and the board of directors to seek innovative methods of relocation to serve the demands of the community. In mutual consultation with the community the current administration, with the help of Allah, bought a building with a lot of total size of 284,750sq.ft.​​

Despite its great potential, it still requires work to get it ready for use by the community. The expansion project committee envisions a larger prayer hall that can accommodate every Muslim who comes for Jummah, a multipurpose hall for conferences, community activities meetings, social events, large library and Islamic bookstore. The expansion project will establish facilities for a full time school. Being a major concern, the administration also hopes to make the Masjid center point in the life of all family members
The expansion project is a self contained project addressing the community’s religious, educational social needs. This is a vital project for the future. Through collective efforts this project can easily become a reality. Together we can fulfill the dream!

The planned expansion of the Masjid Annur building means expanded offerings for the entire community. For the Islamic Center, it means more, urgently-needed space for congregation prayer, designated activity / study rooms for brothers and sisters alike, and better facilities to host conferences and celebrations.

For Al-Arqam School, it means more classes, bigger classrooms, more choices, and more academic, athletic and enrichment opportunities. It is only with the development of the building’s 2nd floor that the school can continue to grow and serve the high demand for new enrollment, while maintaining the optimal small class size for which it’s know.

We are in need of Volunteers inshAllah so if you (brother or sister) are interested in volunteering, please take a moment and sign up using this link below and we will reach out to you. Jazakallah Khairan in advance. https://t.co/2vK72TjX6q https://t.co/WIY3PDCR9h 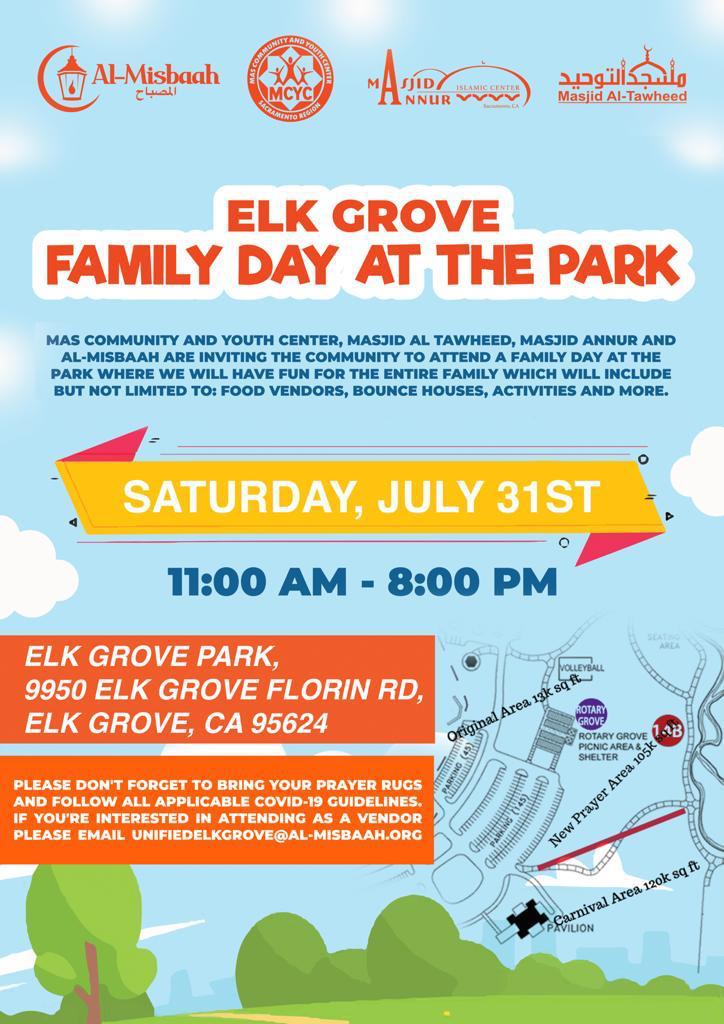 Salam, join us Tomorrow the 20th for eid at Elk Grove Park. Takbeerat starts at 6:30 am inshallah. https://t.co/yOx65gYUKJ 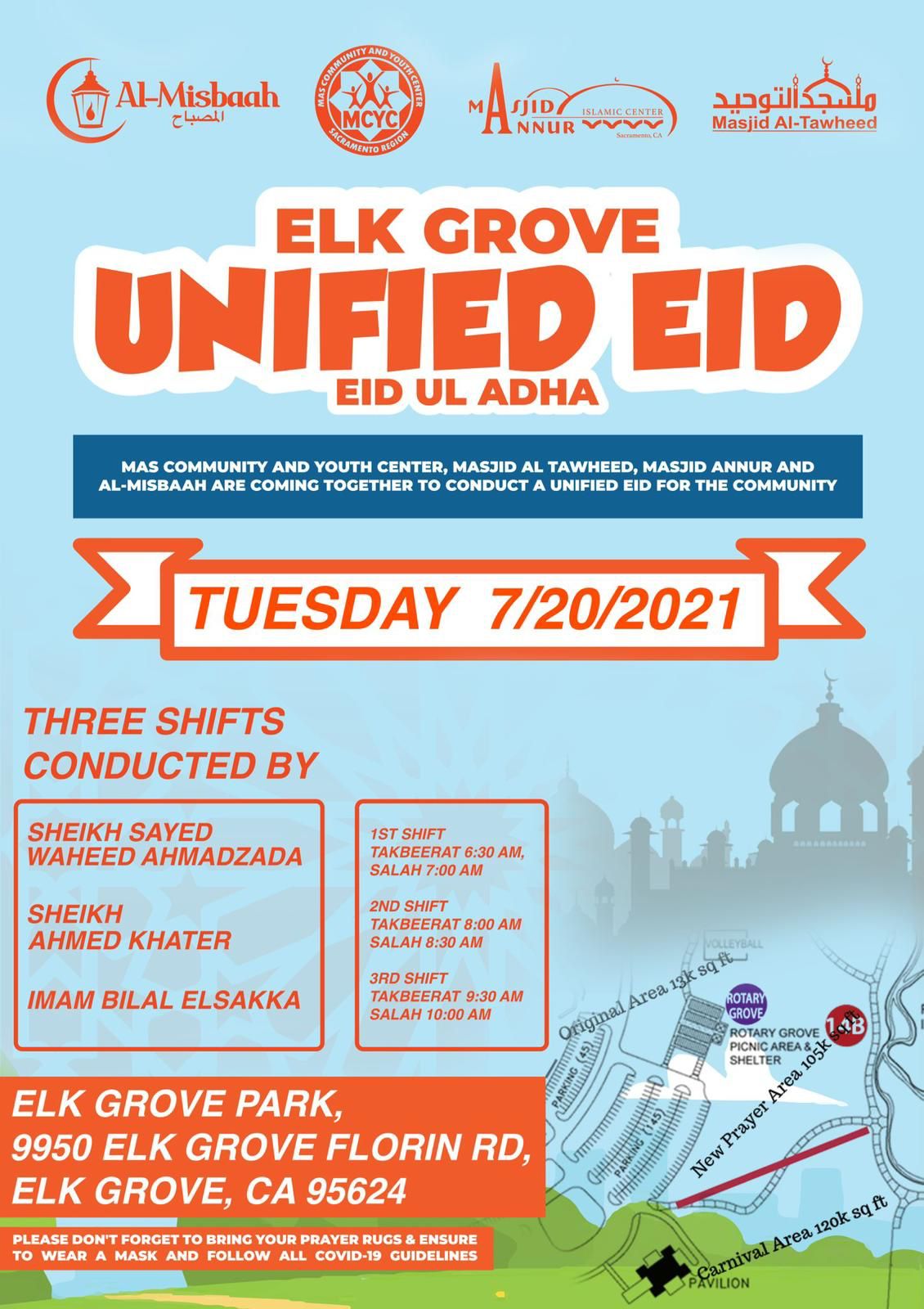 ADD US ON SNAPCHAT

Open your snapchat and point your camera to the picture below. Tap on the screen were the picture show and hold. Click Add 🙂